We can do a scenic Drakensberg flight from Champagne Valley , close to The Nest Hotel

All the balloons launch at dawn so either you have to get up at “sparrows” or you need to find accommodation close by, we can advise you on that. The balloon flights include coffee and biscuits before the flight, champagne or fruit juice afterwards, and breakfast back at the launch site. The flight itself is about 45 minutes to an hour. 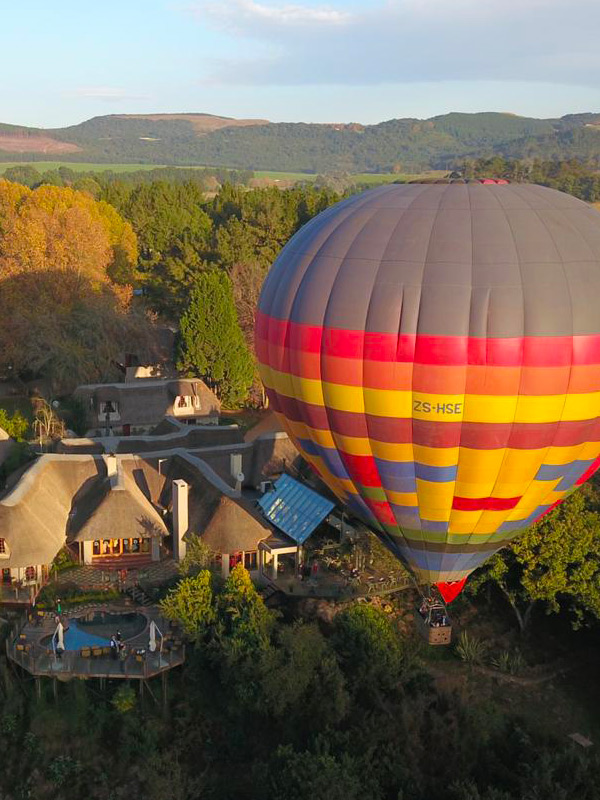 Come see parts of this spectacular world heritage site, few others have seen. Based at Cathedral Peak and Dragons Peak, take a scenic Drakensberg flight for fifteen minutes or one hour helicopter flight, sip a glass of champagne on top of the peaks, or enjoy a high altitude picnic lunch.

Fly to the battlefields in Northern Natal and get met by a guide who will tell the story or get flown to a number of golf courses in the area.

Let your imagination fly and we’ll take care of the rest.

15 minute scenic flight
Get up close and personal with the peaks.

20 minute flight plus 10 minute stopover
The same route as the scenic but we land on the top at around 7000ft for a glass of bubbly.

20 minute flight plus 40 minute stopover
Get flown up into the mountains for a romantic picnic for two.

The battle of Isandlwana was the largest defeat the British empire had ever felt. More has been written about this battle than any other single engagement in the history of South Africa. One of the reasons for this is that the true story will never be told as all the British soldiers who stayed until the end were killed. Zulu reports suffer from inaccurate translations and from the time lapse between the battle and their recording.

Join us for a flight from Durban North through to Isandlwana lodge where you will be taken on a tour of the Isandlwana battle field in the morning and Rourke’s Drift in the afternoon with lunch at the lodge.

Please note, these prices do not include lunch at Isandlwana Lodge.

Apart from being the owner of Sky Adventures, Rhod is also a qualified level 4 Kzn Cultural Tour Guide specialising in the battlefields.

We can combine the flying with a local tour, pointing out places of interest or we could do a multi-day tour of the Kzn battlefields in the midlands or in Zululand.

Gives us a call and we can custom prepare a package for you. 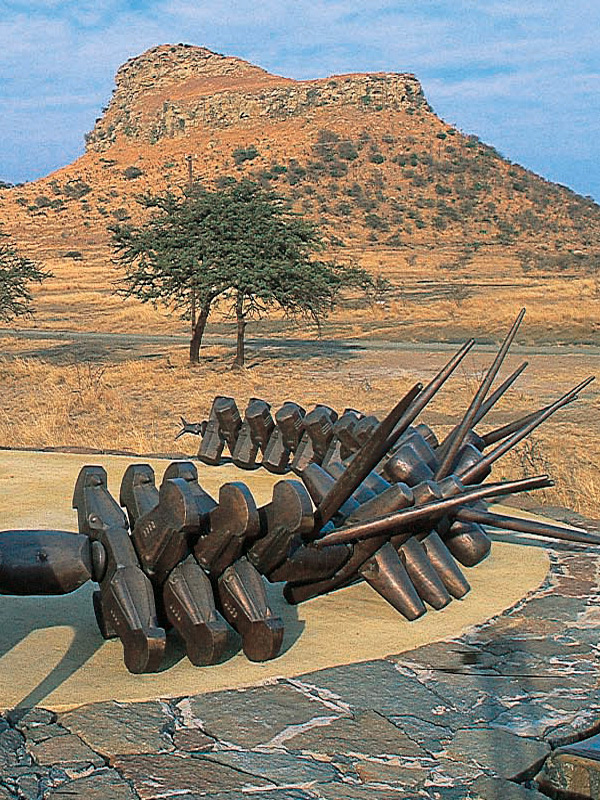